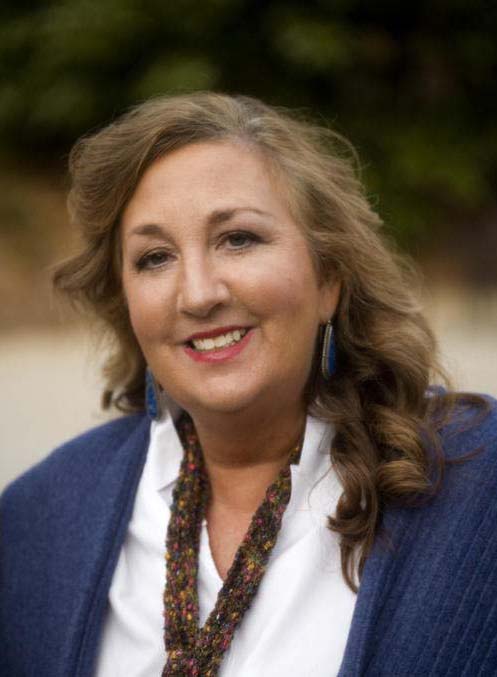 Dorman-Hickson, a native of Starkville, Miss., currently resides in Hoover, Ala., Dorman-Hickson worked for almost 20 years as a features editor at Southern Living and Progressive Farmer magazine and is now freelancing for a variety of clients.

Depending on her current freelanced position, Dorman-Hickson might be setting up interviews, transcribing notes, writing stories, or working on the memoir she is writing. Her current project includes helping to create the Birmingham Zoo’s annual report.

Dorman-Hickson said writing is her passion and her strength.

“Writing has always been a passion. I knew whatever work I did needed to be heavily focused on this strength. Early on, I did public relations work on staff at MSU's College of Veterinary Medicine and then University Relations. But even at those PR jobs, I always knew my strength was writing.”

“Networking is absolutely essential in landing jobs, or in my case, freelance assignments. It often really is who you know.”

Dorman-Hickson recommends joining clubs, going to church and making friends with people along the way who you can call later on in your career. She mentioned “The Golden Rule” is a great way to live, both personally and professionally.

During college, Dorman-Hickson had an internship at a fledgling PR / Marketing agency, where she mostly found herself doing grunt work like copying, composing letters, running errands, among other unexciting duties. Even these less romantic duties taught Dorman-Hickson the important lesson of attention to detail, helping her throughout her career.

When it comes to the job application and interview process, Dorman-Hickson recommends several important pieces of advice including the following:

Dorman-Hickson co-authored Diplomacy and Diamonds, the best-selling memoir of Joanne King Herring, who was portrayed by Julia Roberts in the movie Charlie Wilson’s War.

Dorman-Hickson is also writing a memoir that draws on stories from her rural childhood in the 1960s and 1970s to find answers to present-day questions about faith, loss, and living in today’s divided world.

Favorite memory as a communication student?
Even though I grew up in Starkville, it was quite different being an MSU student living and going to school on that gorgeous campus. I have great memories of living in the dorm, walking on the quad, grabbing a bite at the cafeteria, getting my schedule cleared at George Hall (back when that was the Communication Department's headquarters and later where I worked in University Relations). It was just a wonderful place to go to school.

Favorite communication class you took and why?
Well, that had to be Introduction to Communication Theory, taught by Mark Hickson. Mark and I have now been married for 35 years and are the parents of a twin son and daughter, who are now 26.

Most valuable lesson learned from the communication department?
Be nice to everyone. It never hurts and it often helps in your career and certainly in your life.