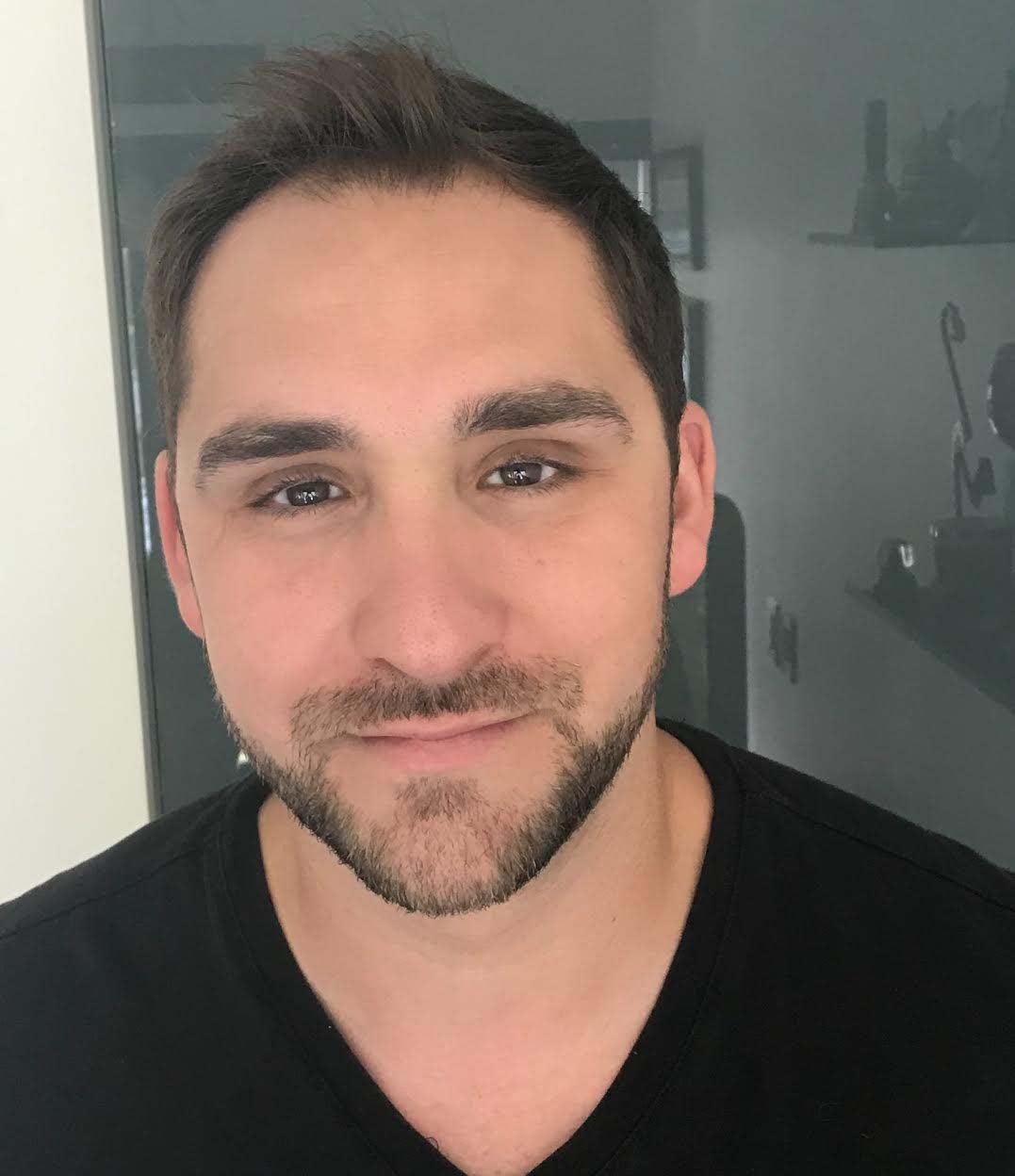 Ross Dellenger received his Bachelor of Arts in Communication with a concentration in Journalism December 2006.

In his job, Dellenger covers the entire landscape of college football, reporting on the biggest, exclusive stories, specifically outside of football season and breaking news.

The D.C. resident became interested in the world of sports reporting when he decided he would rather report on the game than play it.

“I grew up the son of a high school football coach. I was around the game a lot. I certainly was not athletic enough or talented enough to play it. I played in high school a few years and that ended poorly so I decided to write about it.”

While a student at MSU, Dellenger began writing for The Reflector. He started off as a general assignment sportswriter, moved to the MSU football team beat writer and finally acted as sports editor in his last year at MSU.

Dellenger encouraged the benefits of developing a portfolio of published work through internships and relevant work experience for the job search process.

“While you are in college, developing a portfolio of that published work is important. The way you do that is through internships and working at the school newspaper. Those two things probably helped me more than any other. That was a big reason why I was able to spring into journalism because I had experience for three years while in school.”

Dellenger also mentioned that during the interview process it is important to be bold and express plans for the desired job.

“It is okay to be bold in the interview and express your plan for whatever job you are interviewing for. Even if it is on paper or email form, develop a plan of what you want to do in that job or in that role and sketch it all out.”

Dellenger said he spent time with doctors last year discussing COVID-19 protocols to be able to report well and dive deeper into how COVID was affecting college sports.

“I spent a lot of time on the phone with doctors discussing different protocols and policies that were coming and how the virus changed college sports and football. A lot of people that were in my industry, as far as college sports writing, didn’t dive into it as much and it was never really uncovered. I took it on myself to report on it.”

Dellenger’s desire to dive deep into his work and discover new information started in his time working at The Reflector where he also met his wife, Elizabeth Crisp Dellenger. Elizabeth was the editor in chief. Both Ross and Elizabeth have a love for journalism as shown by their current careers, with Elizabeth assuming the role as White House Correspondent for Newsweek.

Even though Dellenger’s job requires him to cover the entire college football world, he said he still cheers on the Bulldog’s all the way from D.C.

Favorite memory as a communication student?
At the Reflector. Having those long nights where we were publishing the next day and getting a story in on deadline. Those were fun times meeting in the conference room and hashing out budgets and such. There were a lot of memories from that time. It was a time where we had fun and cranked out what I felt was a pretty good product.

Favorite communication class and why?
My favorite professor taught my favorite class. Frances McDavid was a big part of my time at Mississippi State. She was a Reflector sponsor as well as a journalism class professor. She taught me Introduction to News Writing which is still to this day probably the class I recall at Mississippi State that really helped me early on in my career.

Most valuable lesson learned from the communication department?
Something I still take with me is journalism ethics. Learning about the do’s and the don’ts. That is one of the biggest things I took away from my time at MSU, and it prepared me well, especially for my early career in journalism.