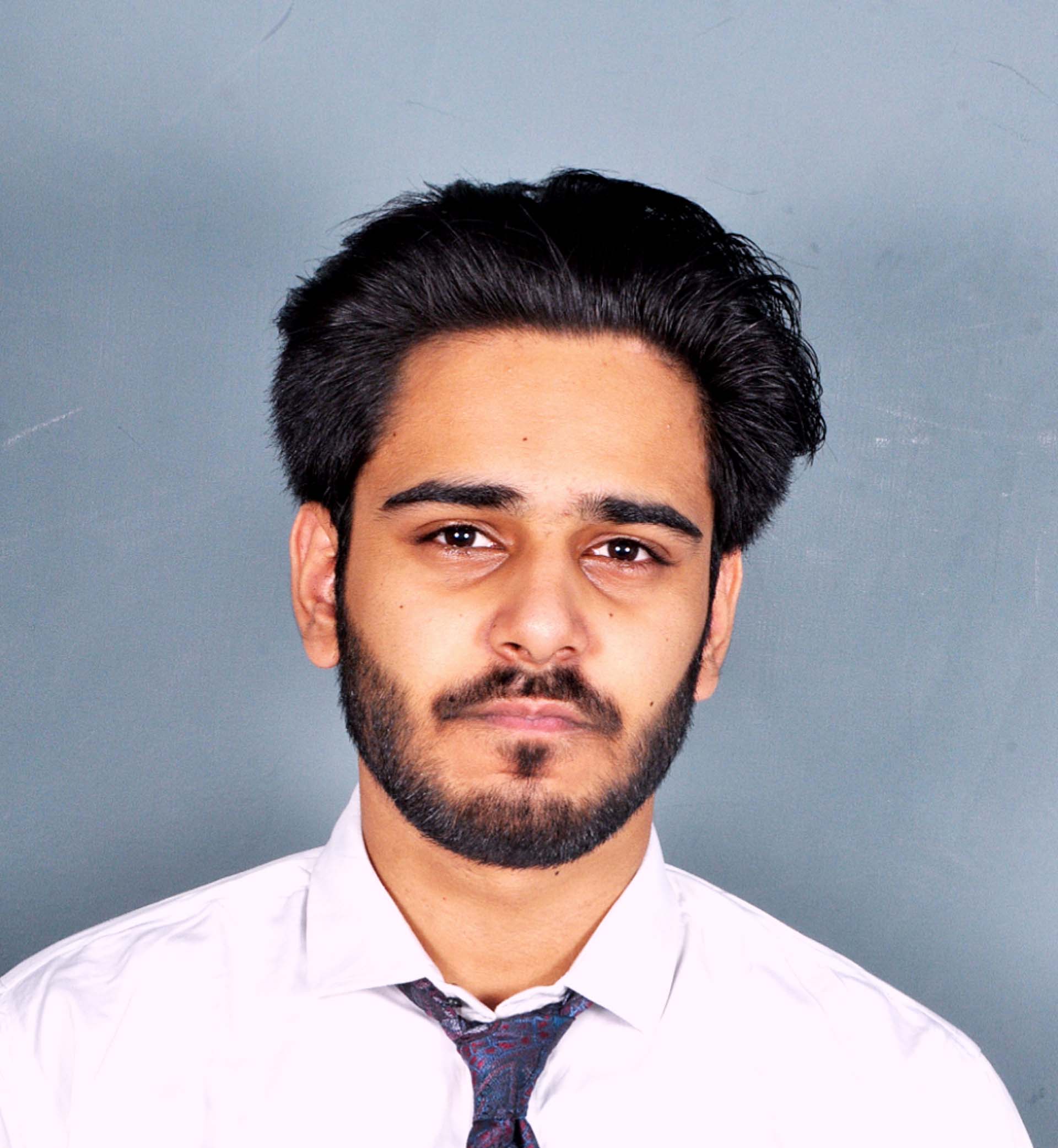 Jaipur, India native Vidur Katyal is a freshman double-majoring in communication, with a concentration in theatre, and computer science. Katyal is an active member of Theatre MSU, contributing through acting and as a student worker, and he has been named the assistant producer of North Drama Fest.

Theatre Professor Tonya Hays nominated Katyal to be featured as a student spotlight and said, “Vidur is very excited to be at MSU, and his enthusiasm is contagious. I wanted to feature him because I think it is great to spotlight a new,promising student as well as someone who has done a lot.”

Favorite theatre production?
I enjoyed performing as Captain Von Trapp in “The Sound of Music,” which was also my first and only musical.

Favorite CO class?
My favorite class is probably Introduction to Theatre with Professor Melanie Harris. She’s a fun professor, and the people are always so excited to be in class. We have a lot of discussions and laughs.

Reason for choosing communication?
My dream is to pursue theatre as a profession. I believe that communication, especially theatre, is a method of expressing emotions, and it’s a creative outlet. I’d love to be able to work on Broadway or in Hollywood someday, especially in movies.

Advice for incoming communication students?
Even if you don't want to pursue communication as a profession, communication is important in everyday life. You get exposure to different viewpoints and experience for important things in life like job interviews.

What’s the most interesting thing you’ve read, watched or listened to lately?
The show Silicon Valley on HBO. The filmmaking is incredible, and I love the plotline.

If you didn’t have to sleep, what would you do with that extra time?
I would really dive into filmmaking as much as possible, especially writing and planning. I’m passionate about film and really want to improve my skills in whatever way possible.